This is an experimental Putanumonit. Consult with your physician regarding appropriate dosage. This is not part of the Putanumonit canon. Normal Putanumonit will resume, eventually.

I see the grapefruit. I desire it.

Hold on, the story starts a bit before that.

“Oh, the grapefruit again”, I think. I remember wanting it at some point. I guess wanting grapefruits is a thing that one does. I guess I’ve been wanting that grapefruit for a while now. I guess that’s who I am now, a grapefruit-wanter.

Every time I went into the kitchen over the course of the day, the desire for the grapefruit grew. It drank in drops of grapefruit awareness, as a plant does water. As with a plant, I didn’t see it grow. But every time I turned my awareness to it, it was larger than the previous time.

Hold on, the story starts way before that.

The grapefruit is an object, crafted to plant a hungry desire in my mind and then fill it.  Citrus x paradisi was created in the 18th century as a hybrid of two tropical citruses.  Generations of farmers perfected generations of grapefruit in hyper-Darwinian competition. It has a color that’s unique only to grapefruits; it stands out in its subtlety among the garish yellow and orange of lemons and oranges. It promises a tasty snack, and at the same time is associated in my mind with health and diet. 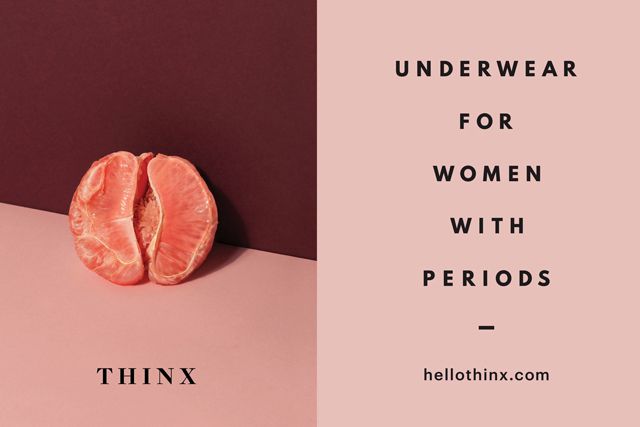 Oh yeah, apparently I also associate grapefruit with that. The resemblance is there, you have to admit, visually if not gustatorily.

Isn’t it funny how ads work? I’m not in the market for periodic underwear. I bought two grapefruits instead.

The ad doesn’t make you buy the product. It just makes you remember the first time you saw the ad. The time the seedling was planted. Every time you see the ad, it waters the desire a little more. It grows its roots a little deeper into your skull.

Grapefruits were the first thing I saw walking into the kitchen. Lucky, could’ve been chocolate cake instead. I put them there. If someone else had the power to determine the order that I see things in my kitchen, I could end up a lot less lucky.

You know how Facebook will let you do anything except determine the order and layout of things when you open Facebook? You know.

I walk into the kitchen again, I see the grapefruit. I pick it up.

It’s beautiful. One side is slightly redder, the other greener. It has a waxy shine that promises freshness and quality. It also scars and pits and marks that say this is natural, this is a one-of-a-kind special unique grapefruit just for you.

It smells like a citrus grove. My first memories are from a city in Israel that was all citrus groves. There are still some left today. They smell like this grapefruit.

I reflect: it could be so with people. We can pick a role in society that’s easy to fill, like a ping-pong ball. “Moneymaker” –  that’s easy! Just make some money. “Provider” is a bit harder, like getting both smell and color just right. “Husband”… husband is hard. I wonder if I could pull off as good a husband as this grapefruit does a grapefruit. 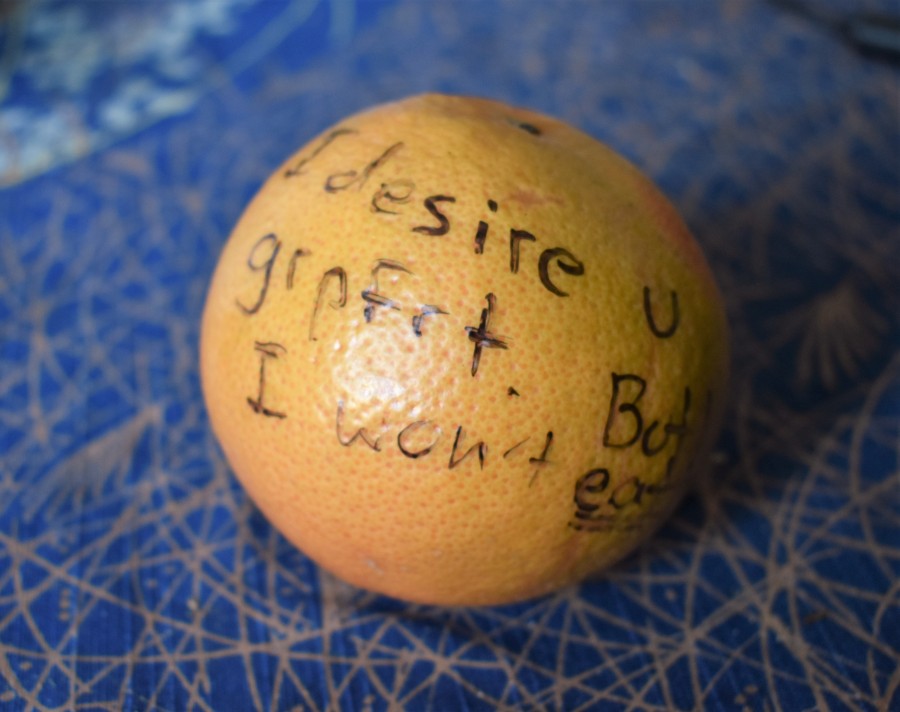 I subverted the system. The grapefruit was sold to me for eating, and I didn’t eat it. Everything but that. I turned it into a story, a metaphor, a picture, a blog post, an inspiration. I squeezed every drop of meaning and enjoyment this grapefruit had to offer, and more. Why would I ever have need of another grapefruit?

All this talk of grapefruit made me hungry. I walked into the kitchen. I saw the other grapefruit. I ate it.

I couldn't hack it as a mathematician, a magazine writer or a stand up comedian, so now I write a blog with math and jokes. View all posts by Jacob Falkovich